or use your social profile 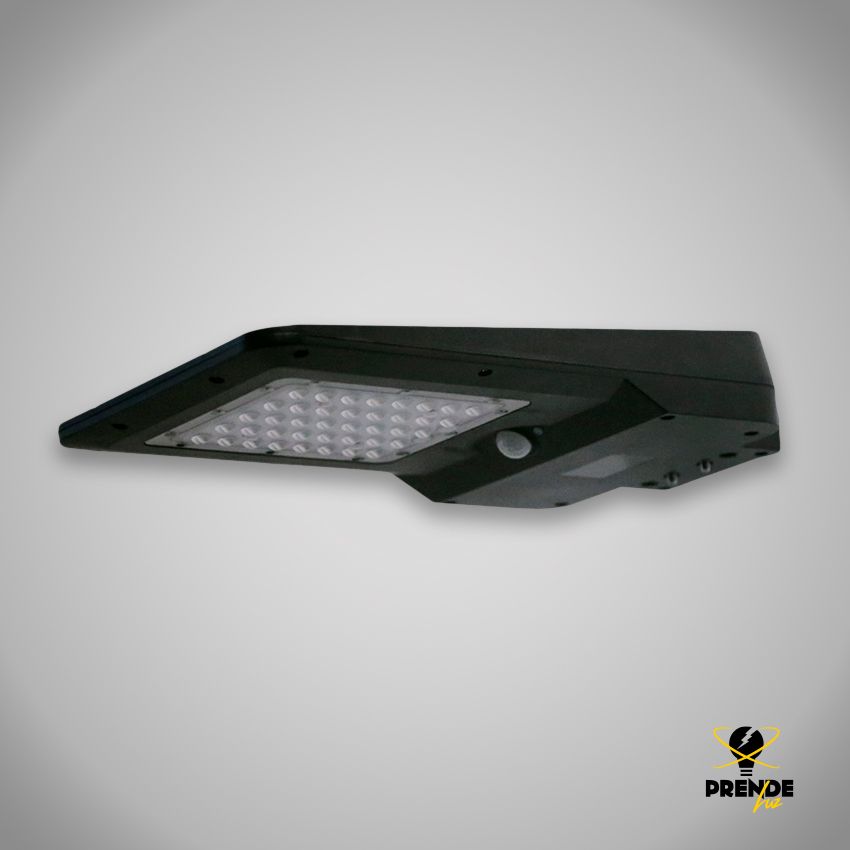 This black LED lantern includes a PIR sensor that is activated when it detects movement (3 to 8 metres). Powered by lithium ion solar battery (18650/7.4V/5400mAh) and solar light (9.5Wp polycrystalline crystalline silicon solar panel). Ideal for car parks, gardens, paths, patios, facades etc. It contains 40 LEDs and has a power of 15W, 6000K and 1600 Lm. It is recommended for installation from 3 to 5 metres on the wall, as it has a detection angle of 120? and an opening angle of 140 x 70 IPIII. Its useful life is 35000 hours, we recommend its use in temperatures of between 3 and 5 metres. Its dimensions are 413 x 232 x 58 mm. It has IP65 protection and CE & RoHS certificate which makes it perfect for outdoors due to its resistance and water repellent. It has an automatic switch on when it gets dark.

2-year warranty on all products 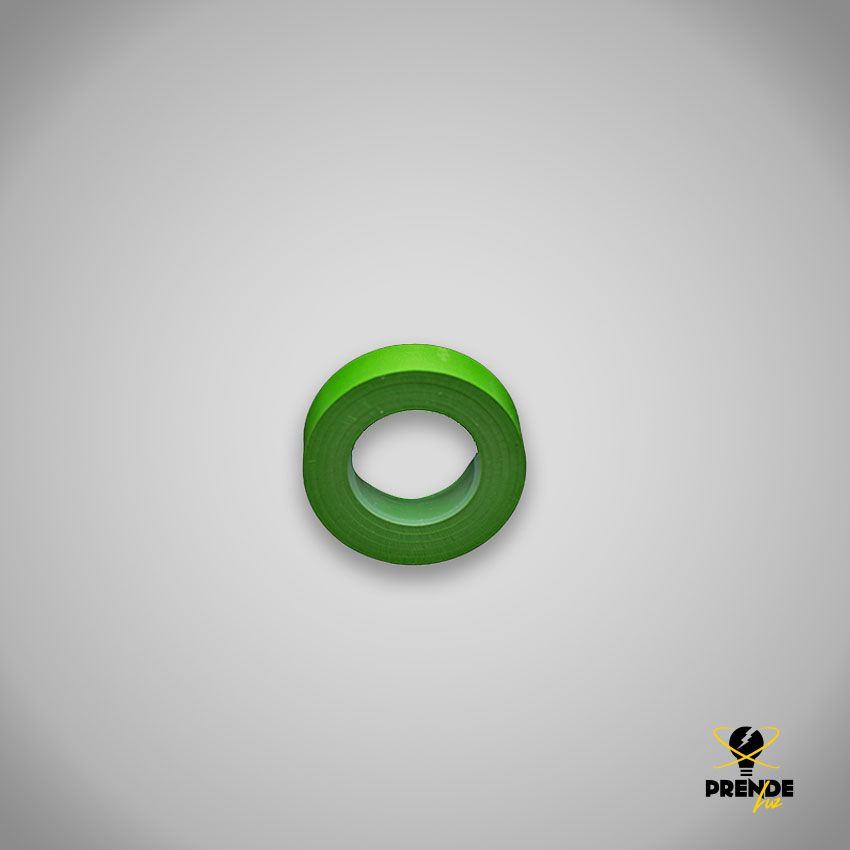 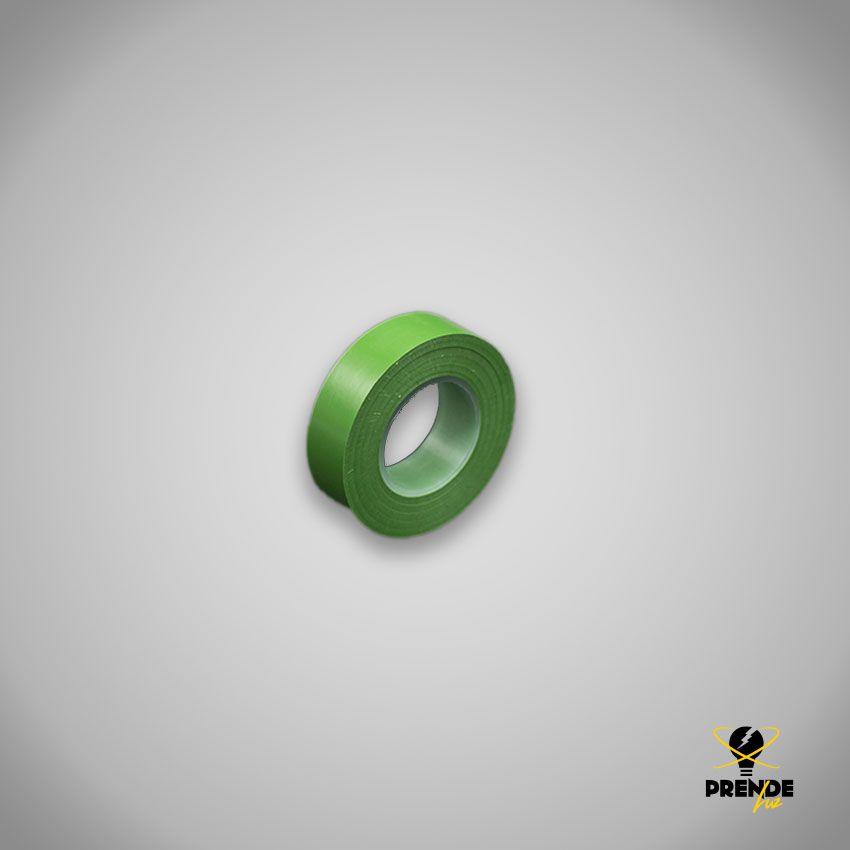 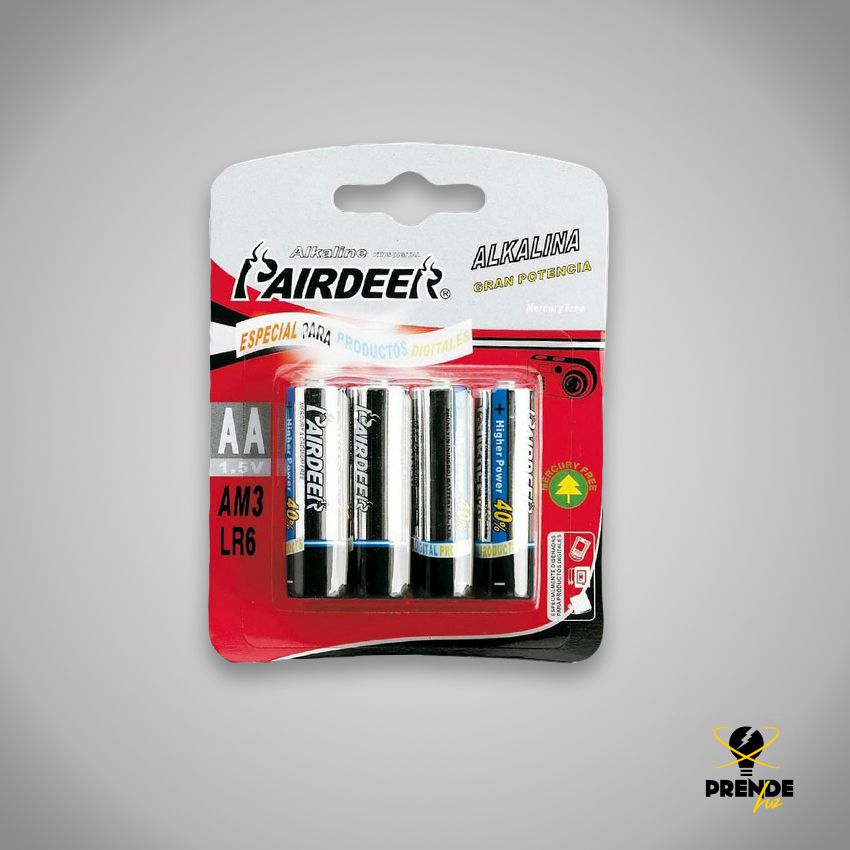 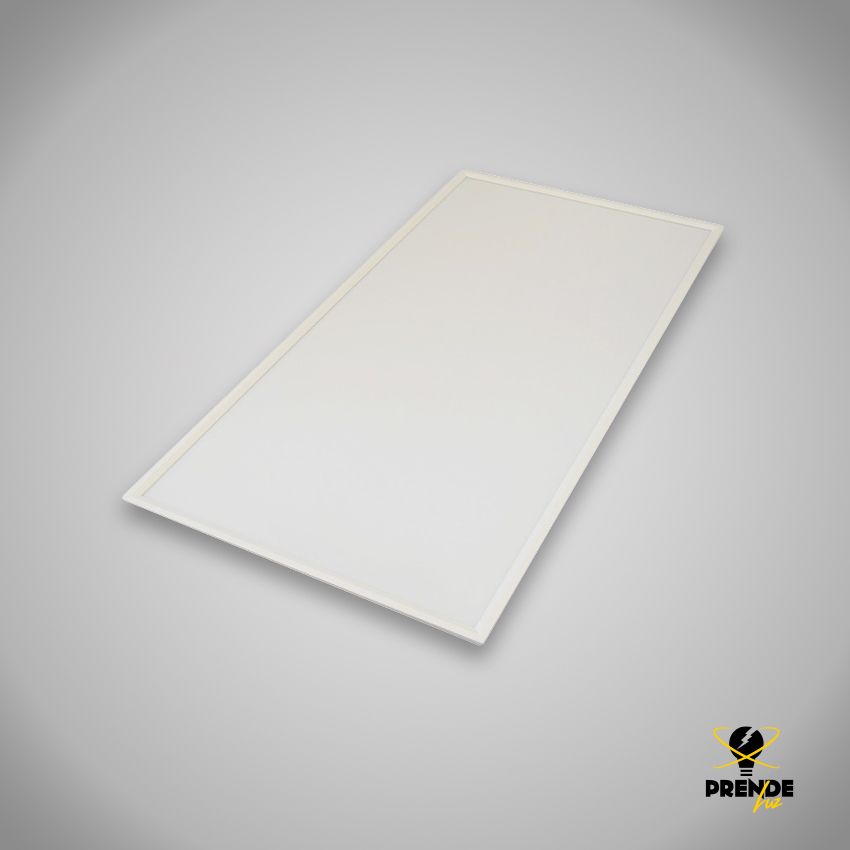 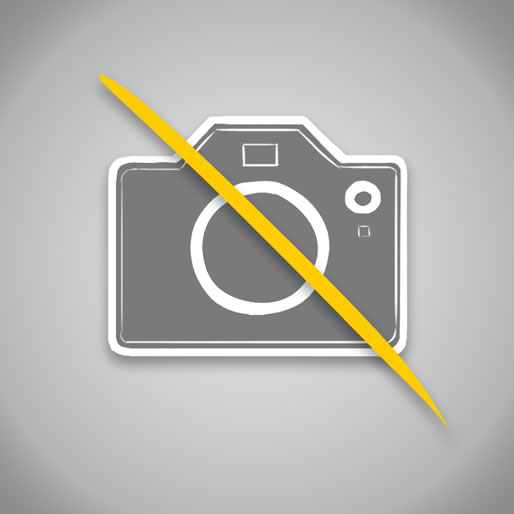 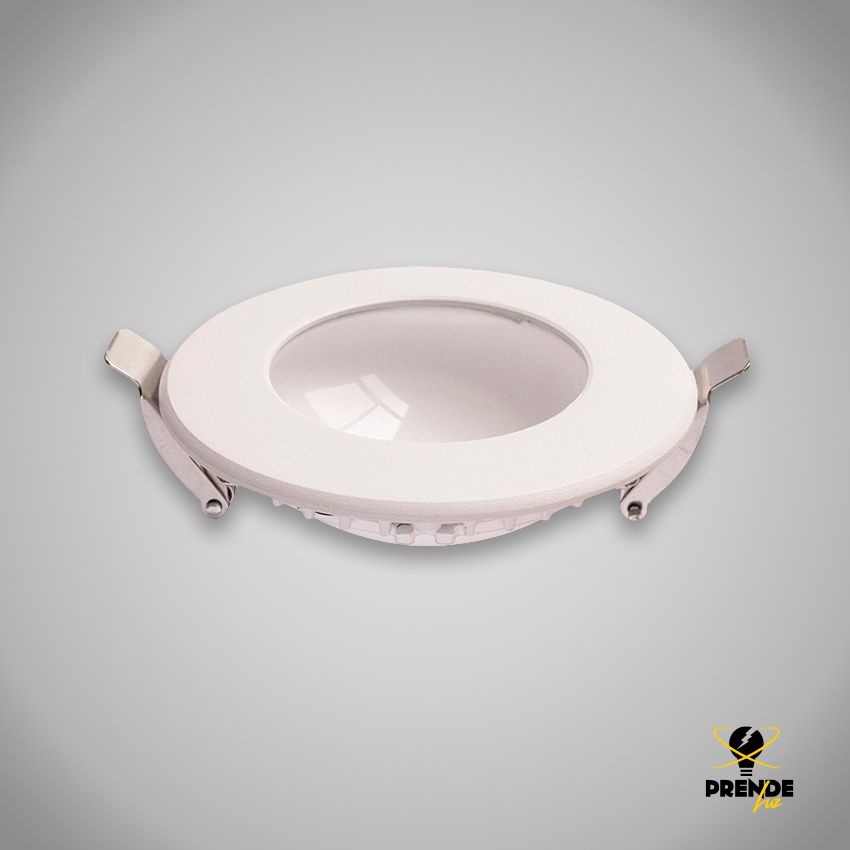 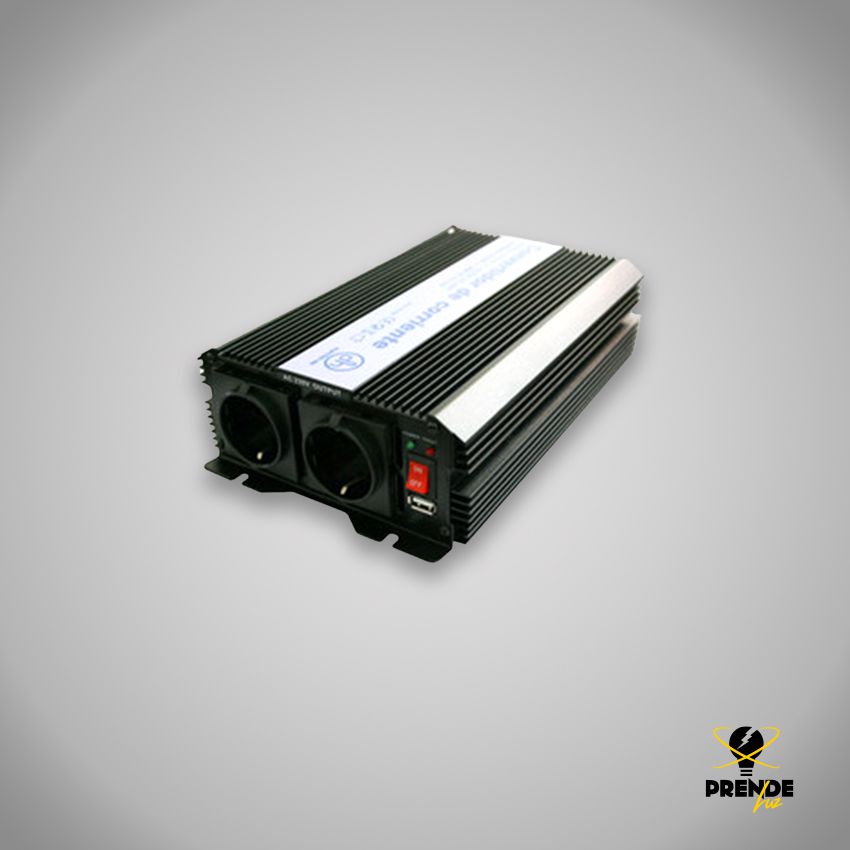 We also use cookies here.
Accept them and continue surfing!

On our website we use our own and third-party cookies, these are used to store and retrieve information in your browser, making the user experience improve (faster page loading, configuration preferences and user registration, etc.). You can obtain more information in our Cookies policy. At Prendeluz we respect your preferences and you can choose not to allow data collection, although this may cause some parts of the site to not work well if you do.

Prendeluz S.L. has been a beneficiary of the European Regional Development Fund whose objective is to improve the competitiveness of SMEs and thanks to which it has launched an International Digital Marketing Plan with the aim of improving its online positioning in foreign markets during the year 2021. For this it has had the support of the XPANDE DIGITAL Program of the Chamber of Commerce of A Coruña.
A way to make Europe

Prendeluz has been a beneficiary of the European Regional Development Fund whose objective is to improve the use and quality of information and communication technologies and access to them and thanks to which it has been able to invest in integral management and web analytics for the improvement of competitiveness and productivity of the company. Process dates: 24/12/21 - 23/06/22. For this it has had the support of the TiCCámaras2021 of the Chamber of Commerce of A Coruña
A way to make Europe